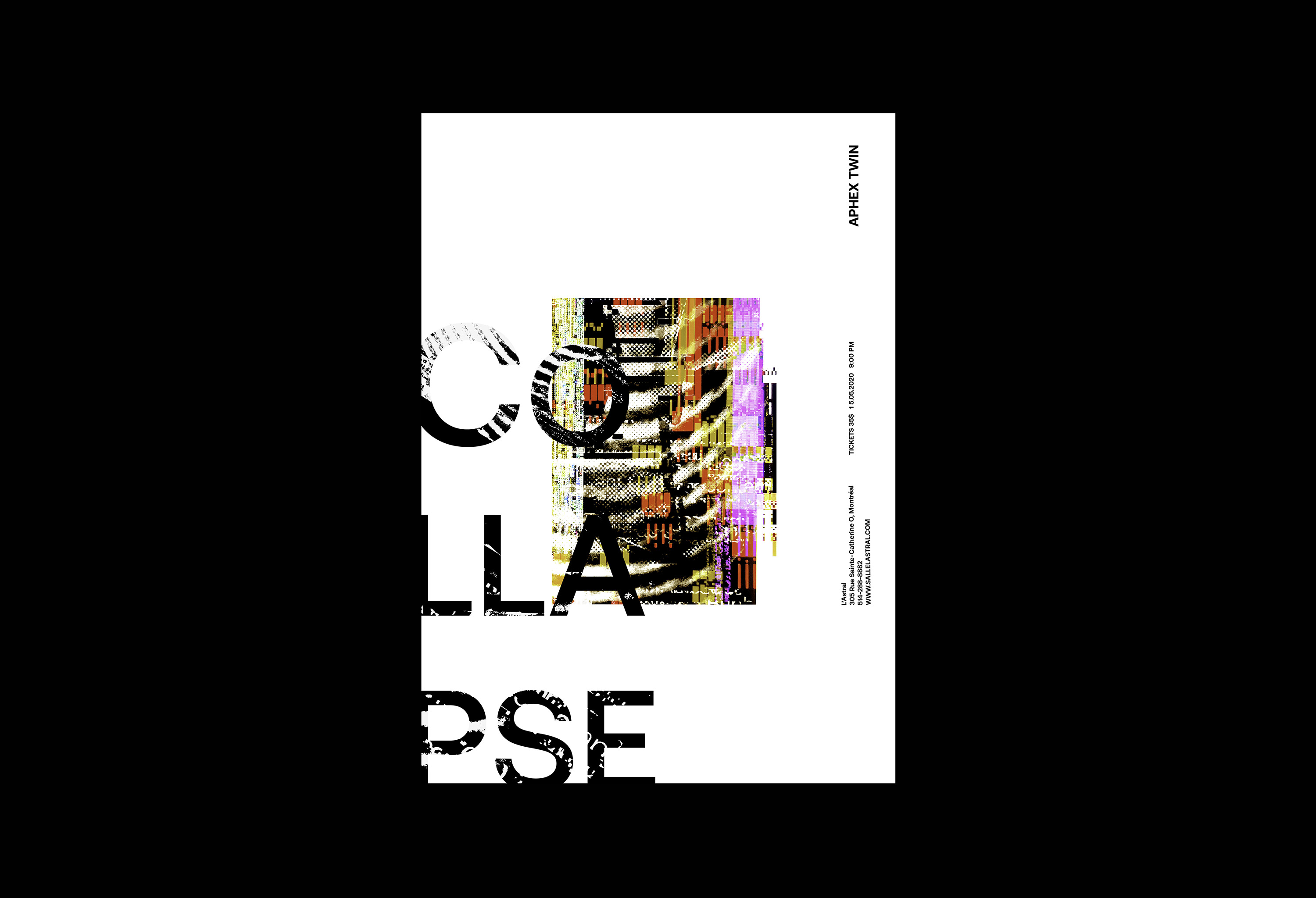 The mandate of this project was to create a poster based on the feelings that I would perceive by listening to a specific album of Richard David James best known by the stage name Aphex Twin. He is a British musician famous for his idiosyncratic work in electronic styles.

The album is called Collapse. I wanted to present the album visually in my design. Many instruments were used to create this album. Therefore, I used many different mediums such as handmade and digital elements to create the poster visuals while mixing in lettering.

The elements of the final poster offer continuity for the theme of collapsing. First with the falling letters which spell out the title, as well as the ambiguous and unclear rectangular shape in the middle. 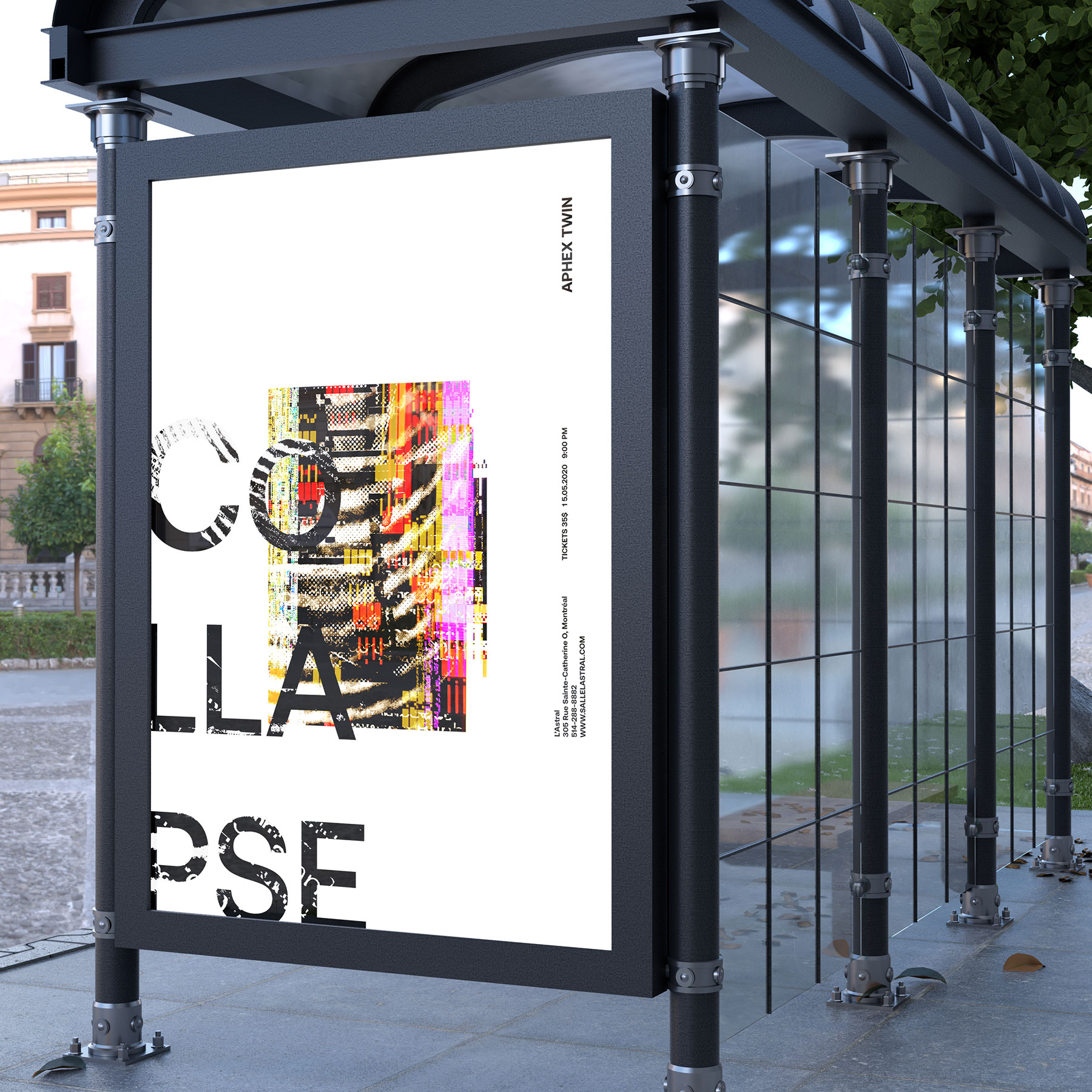 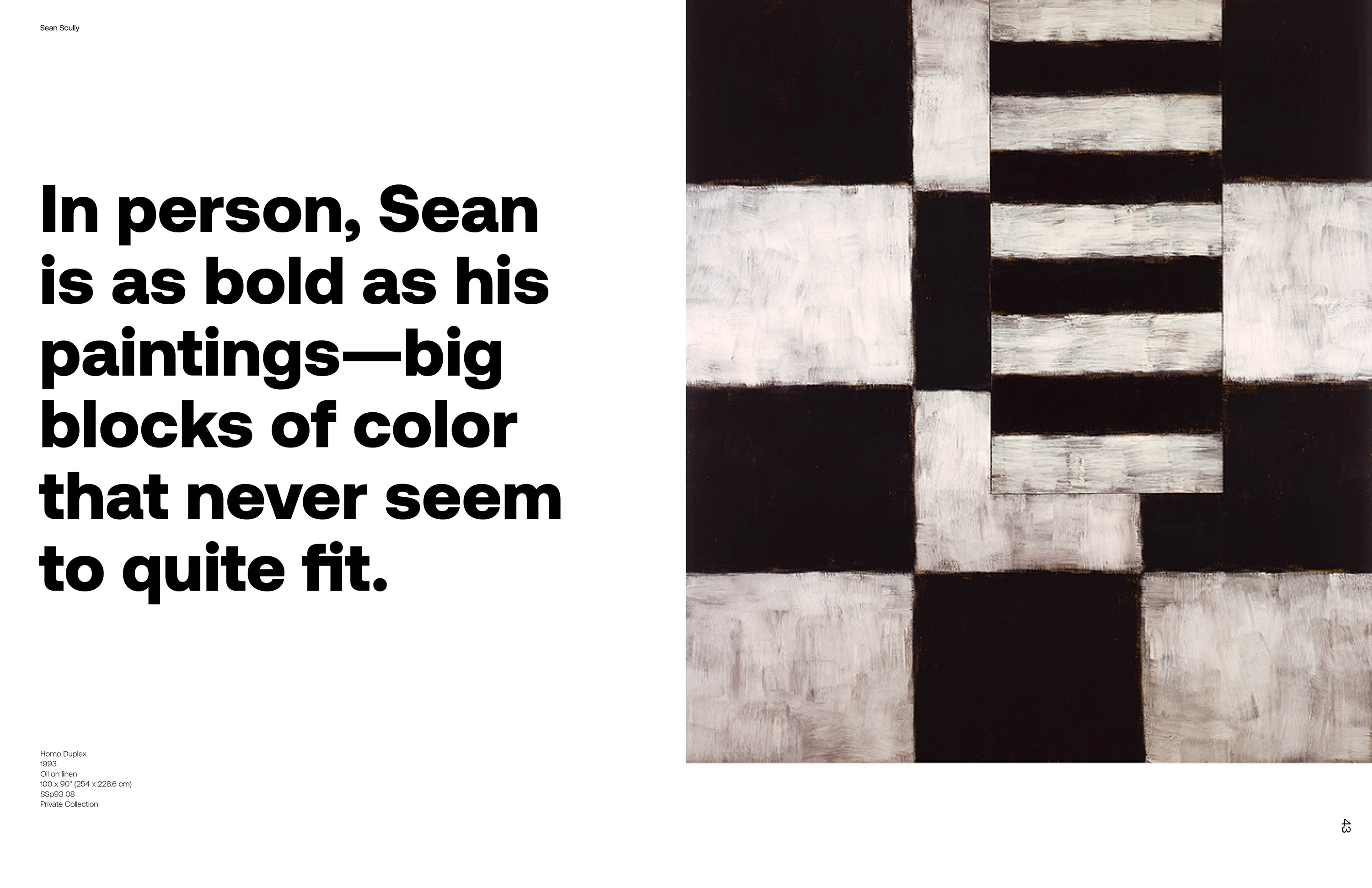 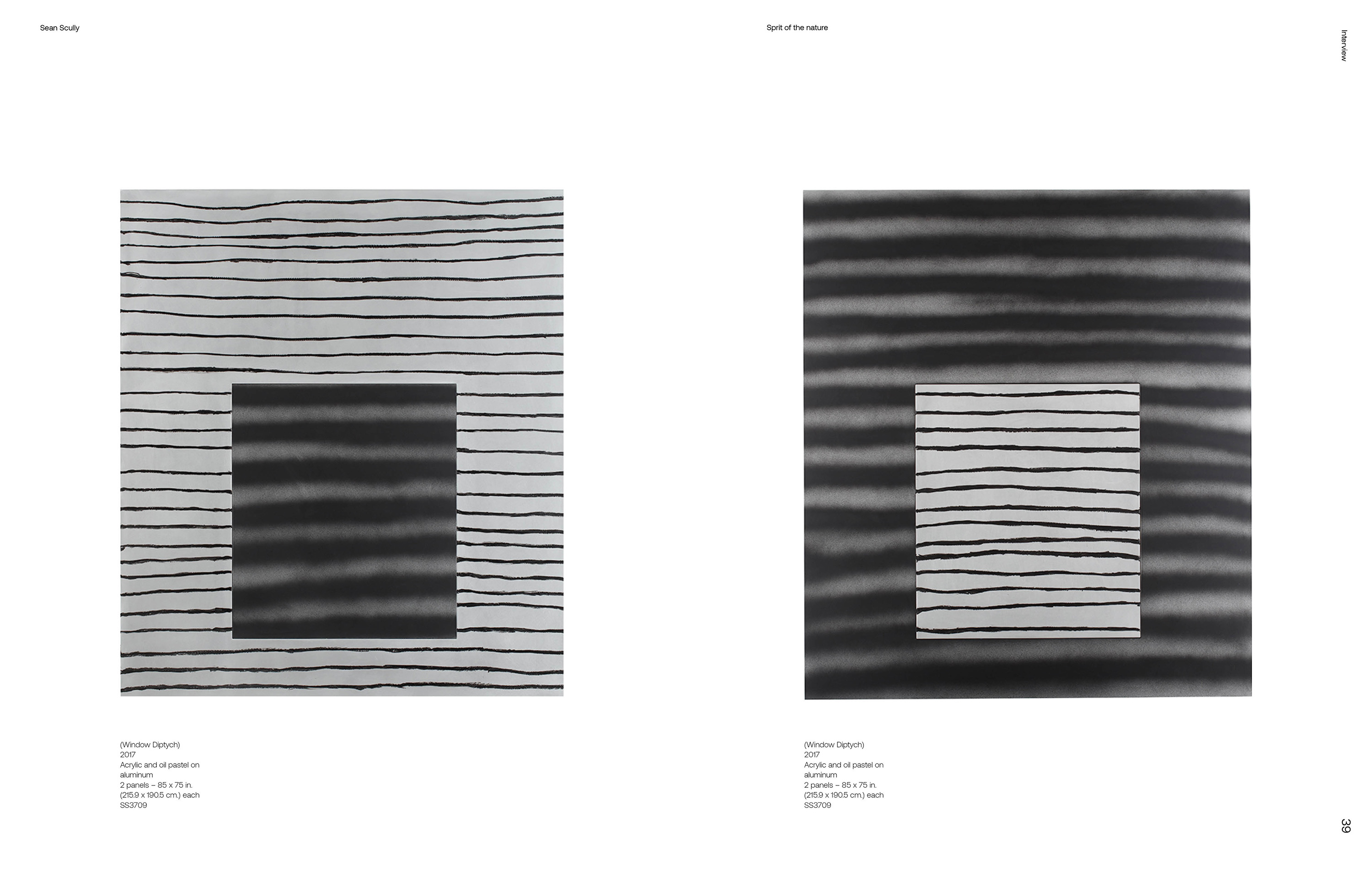 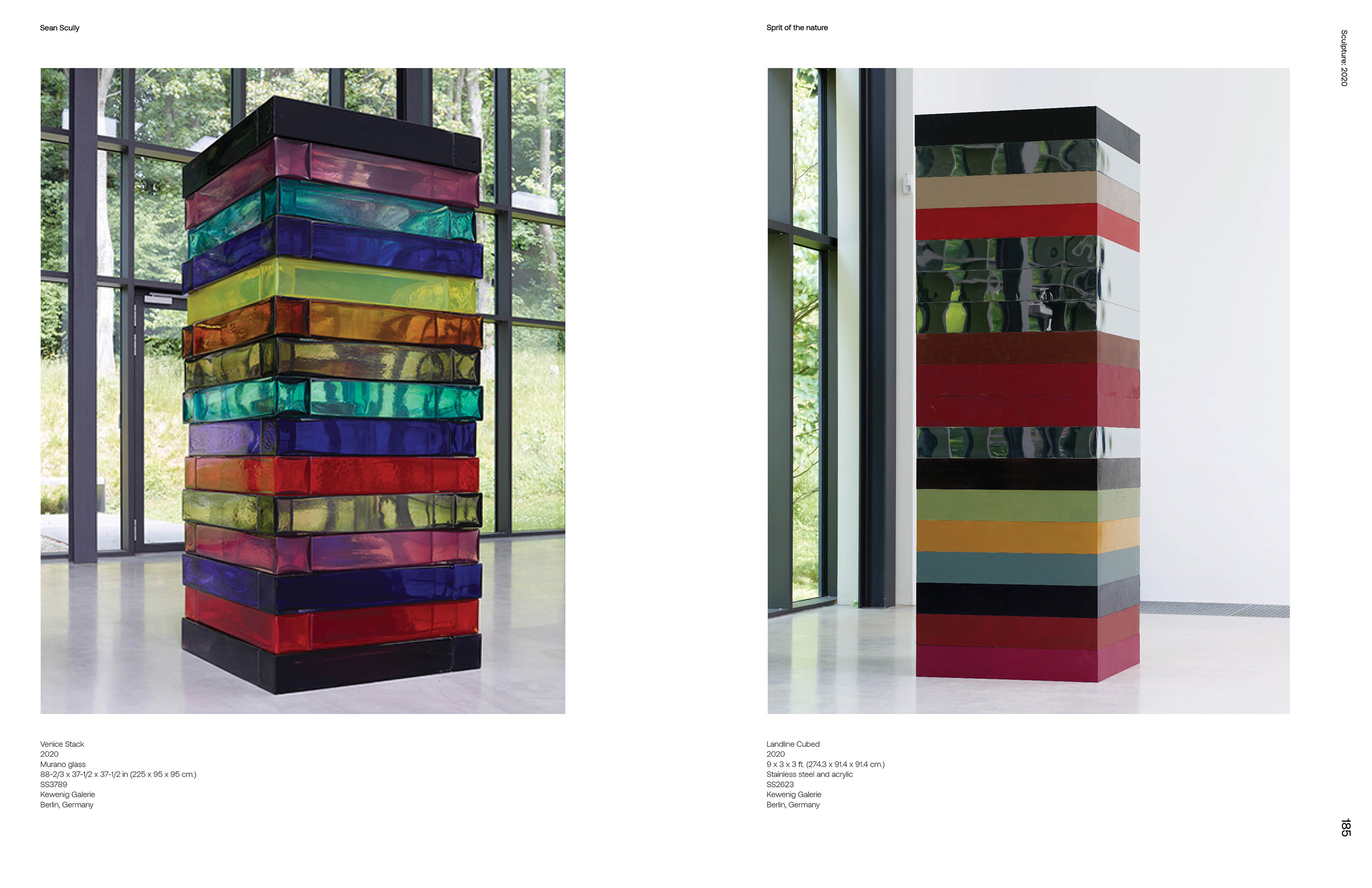