The mandate of this project was to design a new logo and branding system for the Canadian brewery company, BANDIT, which was created by two friends from Toronto. The brewery is inspired by German Beer Gardens, which brings together all types of people in a cozy environment, allowing them to enjoy good beer and tasty food. BANDIT needed a more upscale and urban approach to their branding system, something that would better represent their identity.

The logo I developed for BANDIT is typography-based. I have alternated from Blackletter, gothic script, and a sans serif typeface, to create a visual rhythm. This was to represent both the traditional and the modern sides of the brewery. The black and white colour of the logo gives a more urban and modern identity to the brewery.

The result is a more contemporary, urban, and minimal take on the brewery's visual identity. 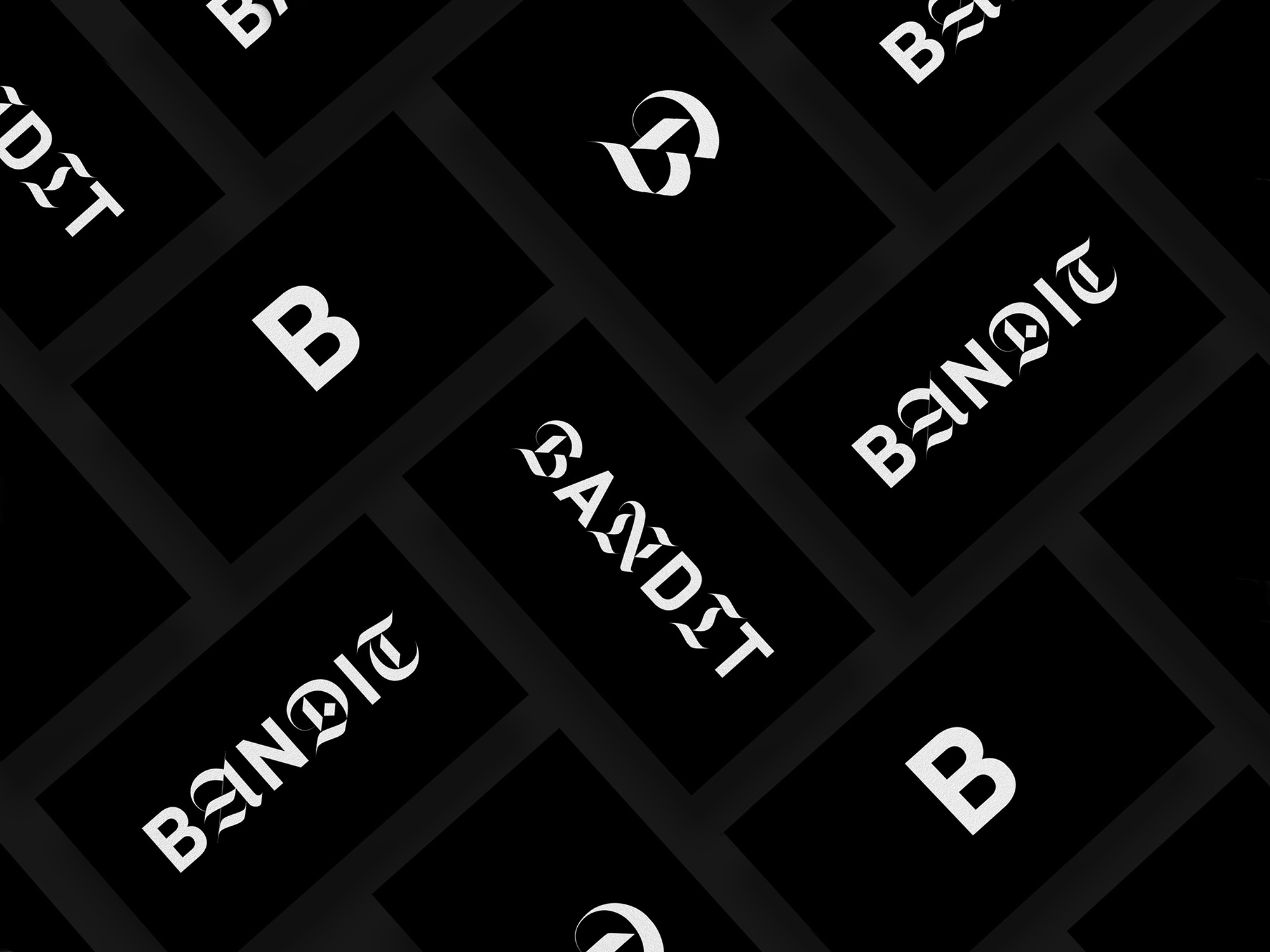 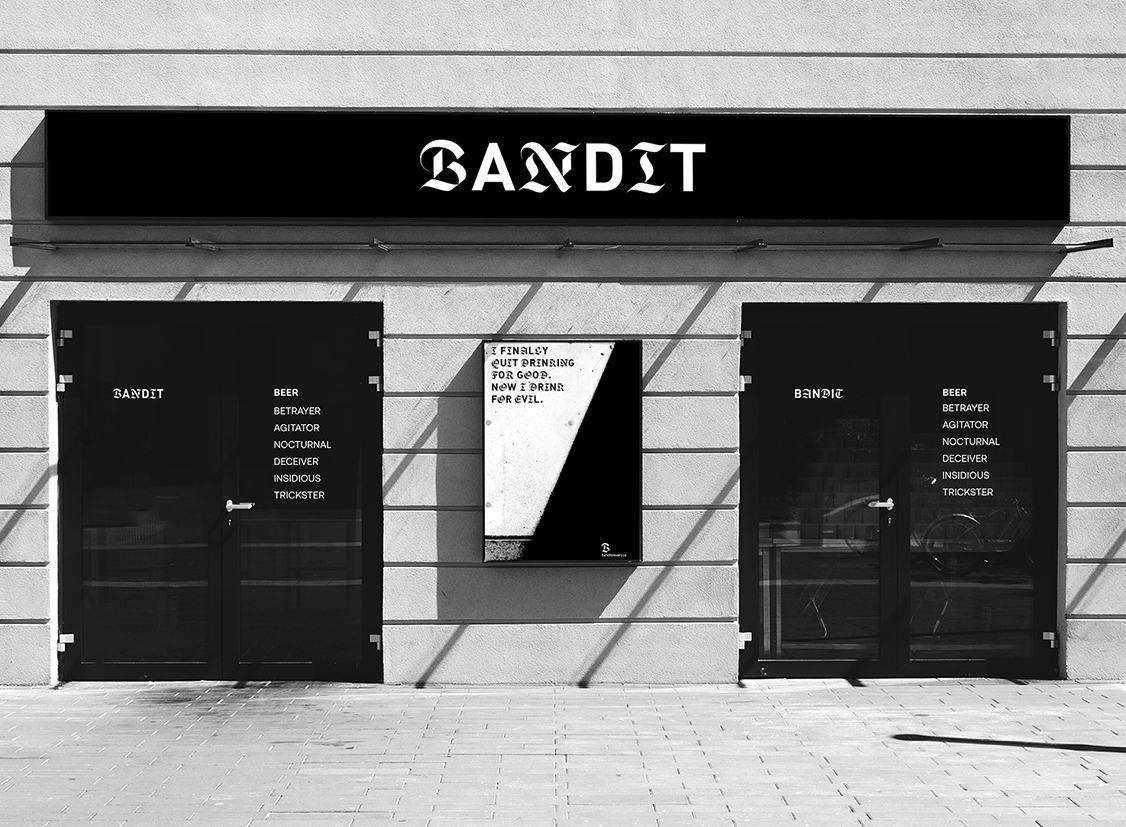 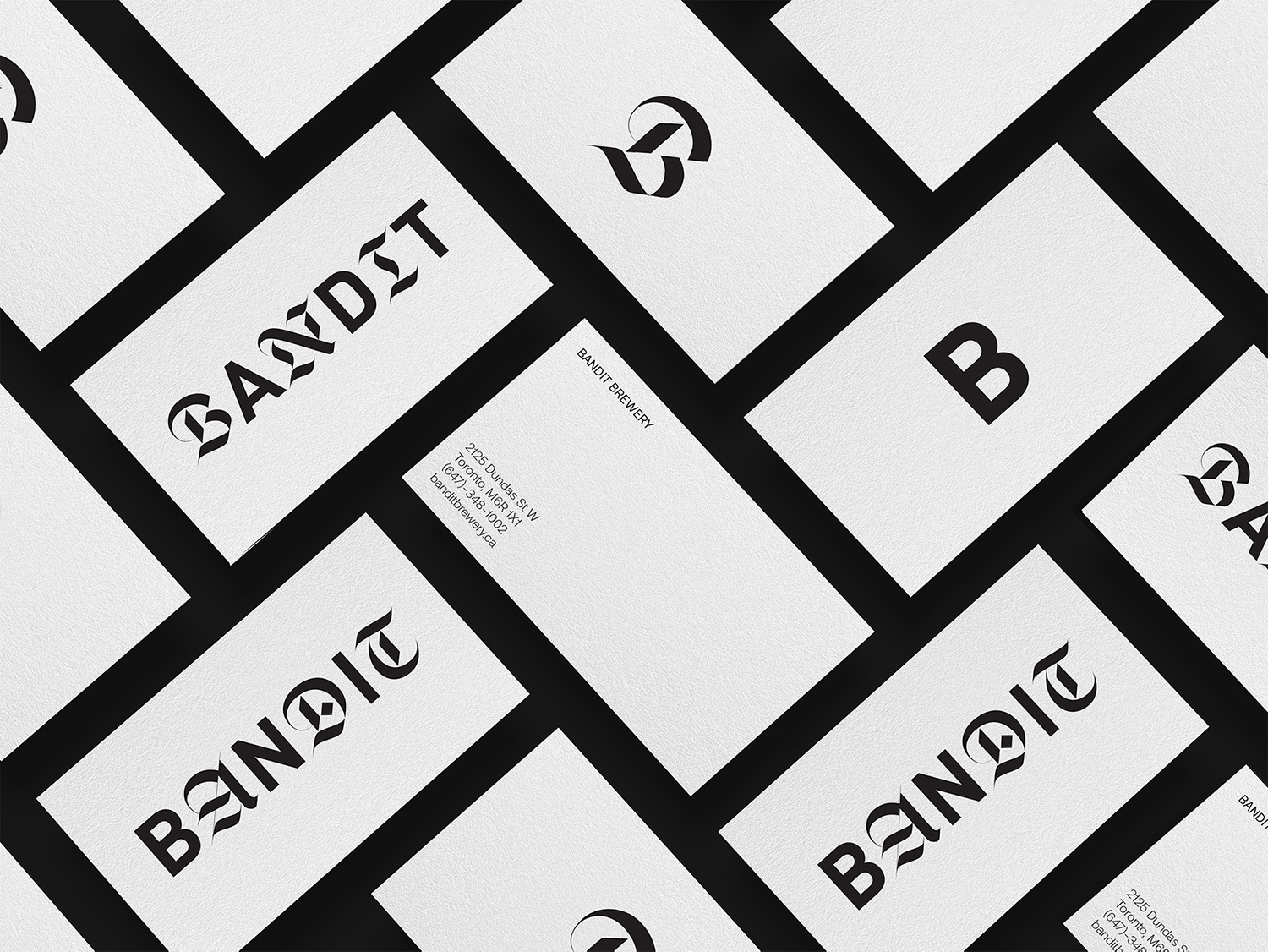 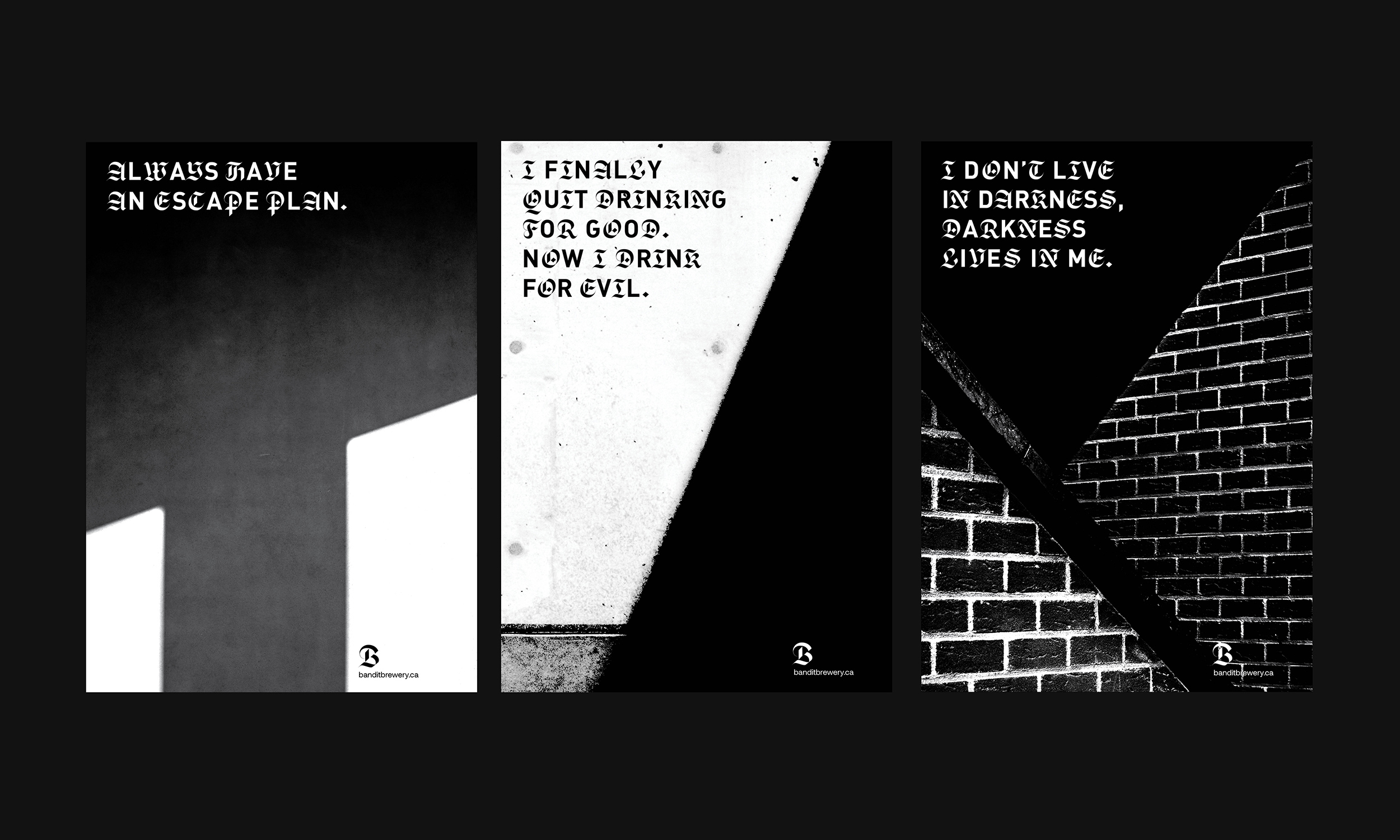 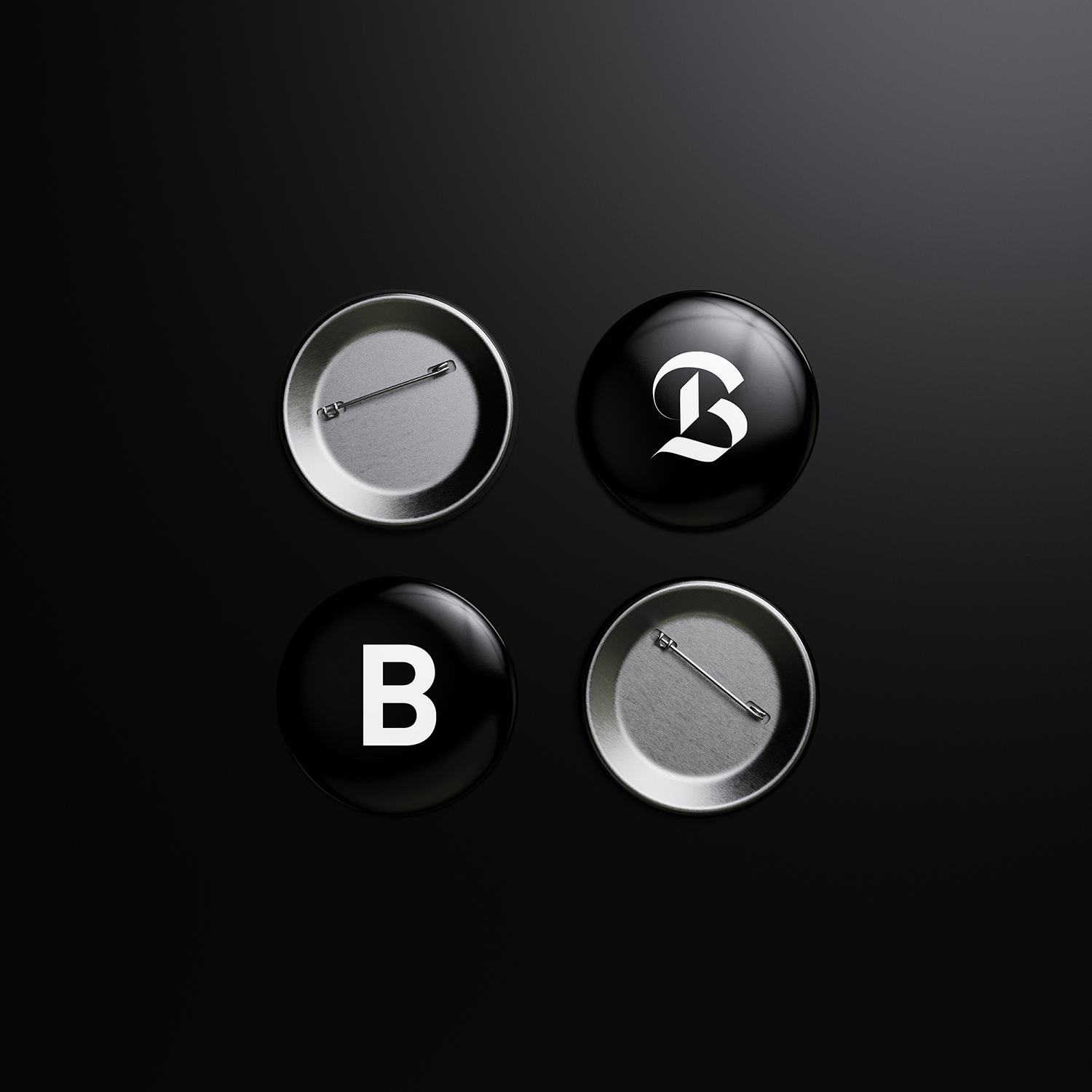